Completely disrupting the relatively placid mobile digital publishing space, all the three technology behemoths are now in a full-scale war, racing to win the attention and allegiance of publishers and readers. Even though Apple and Facebook have a 6-month head start over Google, tech pundits are of the opinion that it won’t take long for the revolutionary AMP to catch up with the forerunners. 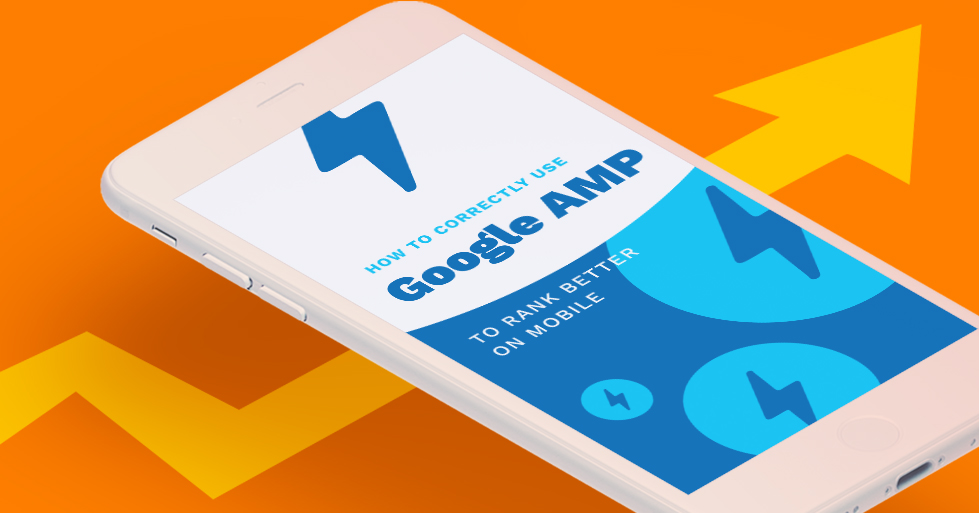 Accelerated Mobile Pages, like its name suggests, expedites page-loading on mobile devices. The open source solution delivers exceptional speed improvements that lead user experience to the next level. Considering the speed advantage AMP leverages, the industry is optimistic that Google’s newest offering can possibly be the next game-changer.

Globally, the traffic from Accelerated Mobile Pages is on the rise, both in terms of traffic, as well as in terms of domain numbers. According to Digiday – a worldwide media and marketing leader – digital lifestyle brand Thrillist has witnessed as much as 15% of its search traffic originating from AMP, pushing the brand’s overall search traffic growth to 33 %. The Digiday report also reveals that Google’s AMP, in a very short time, has acquired more than 12% share of the total page views at USA Today Network, USA’s biggest real-time news coverage portal. 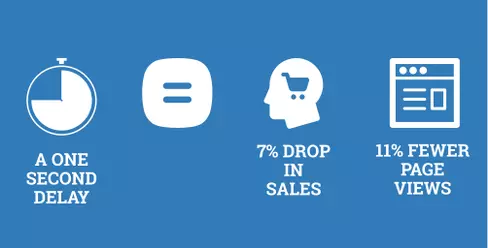 AMP-Ready-Pages is Hot and Trending

Moz, a industry-leading marketing analytics and inbound marketing service company, believes that it’s high time for e-commerce sites to deploy AMP in order to make their mobile pages AMP-Ready. Getting the drift that faster browsing and page-loading equal to more purchase conversions, big names like eBay and Shopify have already made their e-commerce pages AMP-Ready, with others heading the same route.

The scene is no different in the publishing industry, in fact, AMP adoption in the world of publishing is unprecedented. Mostly all top players like Financial Times, Trinity Mirror, the Guardian, Wall Street Journal, and the Washington Post have jumped on to the AMP bandwagon, and the list is adding as we talk. Disruption can be also felt in travel, entertainment, and other industries – all gunning to make their mobile pages AMP-Ready.

Google, in August last year, reported that it had a thumping 150 million AMP docs recorded in its search engine results. Those documents, according to Google, are coming from a whopping 650,000 domains across the globe. The records indicate that Google’s AMP is currently at the helm of affairs, backed by a crazy fan following. The trend, from a business perspective, is also promising as publishers will most likely side with a format that gives them more control in delivering content to a maximum number of viewers with minimal overhead. Being less proprietary, and open source, AMP is more agile, and that gives it a clear-cut advantage over its competitors. It’s only a matter of time before it becomes the new normal, the popular choice of the mobile publishing industry.